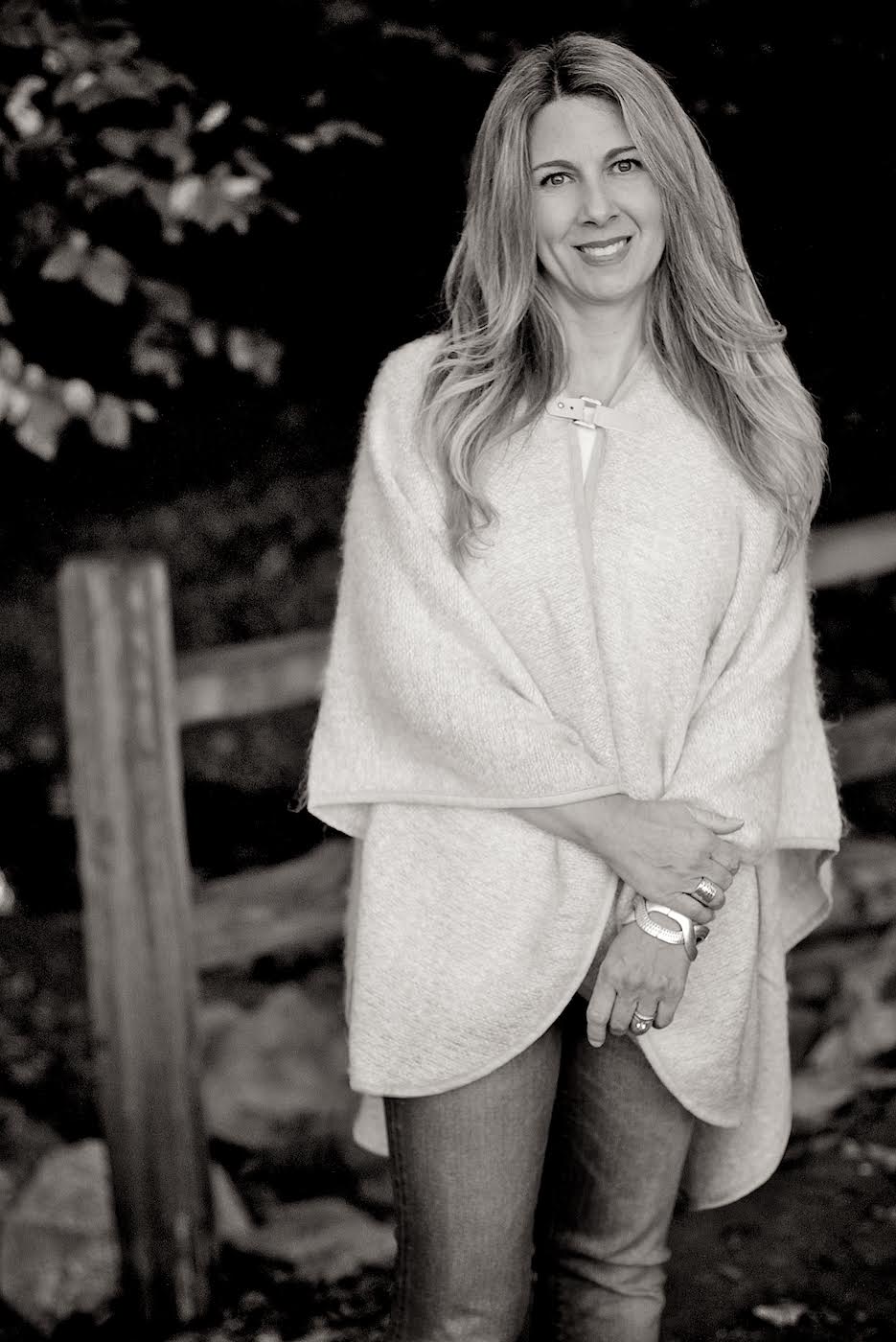 I have always had a passion for creativity and been inspired by the careers of my father, a former marketing executive and my aunt, an interior designer. Each gave me a front row seat into work that I found fascinating.

As a college student at California State University, Fullerton, I chose advertising as my major and later graduated with that degree from Michigan State. An internship and employment with The Walt Disney Company then opened the door to a successful marketing career.

Although my early work more closely followed in my father’s footsteps, I never lost my passion for interior design. I have had a lifetime of exposure to my aunt’s work on multi-million dollar residential properties and had the benefit of her mentoring and teaching that I continue to find inspiring and invaluable.

In 2007, I formally began Deborah Phillips Interiors and I couldn’t be more thankful for the clients and opportunities that have come my way.

In addition to being a designer, I am a busy wife and mother of three awesome boys and an entertaining rescue dog. I can very much appreciate the demands that a family and pets put on a home but I don’t believe for a second that you need to sacrifice style! 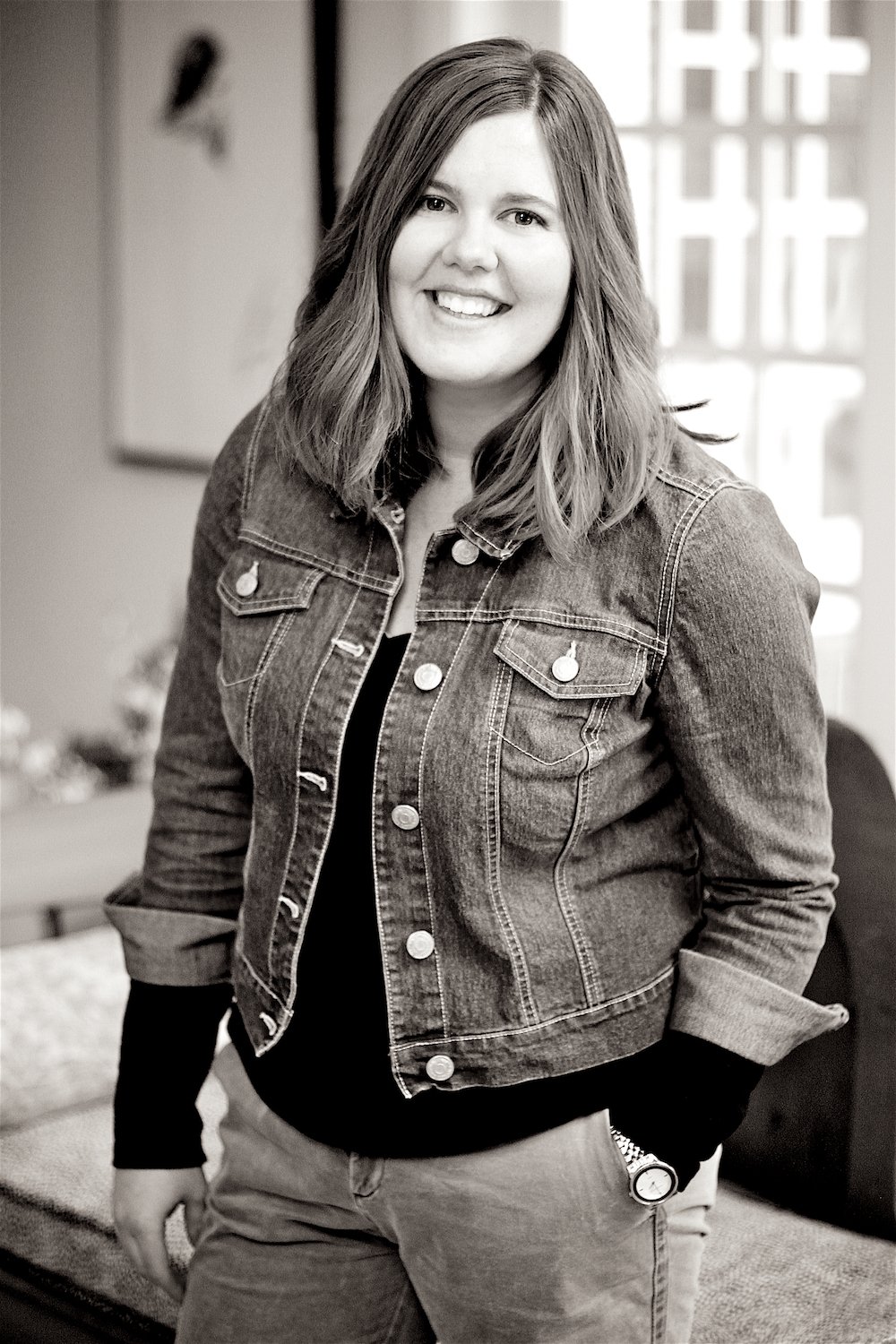 I’m from a small town in Northeastern Iowa and frequently went antique shopping in a quaint town set along the river.  This sparked my imagination and ultimately my pursuit of a degree in interior design from The University of Northern Iowa.

I’m crazy about accessories and organizing which both come into play when projects get to install day – it’s so rewarding seeing plans become reality for our clients and the excitement they have in seeing what is possible in their own home.

I’m married to my high school sweetheart and we have two little girls.  Spending time with our extended family and exploring all Des Moines has to offer keeps us busy!